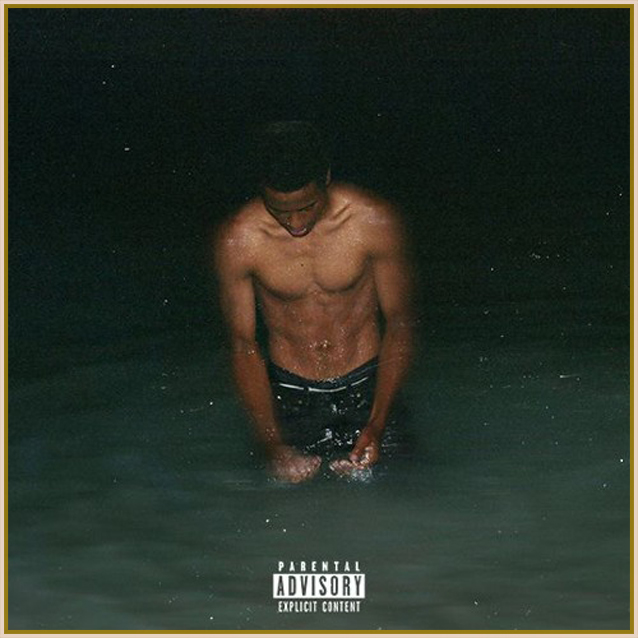 Following the releases of Seeds of Growth & Akira, brings us another highly anticipated album that came out late last year (but was expected to drop in 2017). Prie’s, Trust Me, You’re Not Alone Album.

In recent years, Prie has always been a stable force in the Hawaii Hip-Hop scene. From dropping yearly & quality releases, to extensive collaborations with other local artists, and opening for over a dozen well-known performers such as the g.o.a.t, Nas. We all know he has credibility.

This 17-track project features the likes of some of Hawaii’s most gifted emcees such as: Jim Hurdle, Sire, & Lazy Luciano.
Accompanied by the stellar production of TSRK, Chris Rockemwell, Jim Hurdle, Monte Booker, Derrick Thomas Jr, Chemist, Orijanus, & even Prie himself.

You can get the gist of the concept behind the album through his summary on his S.C.:

“a young soul on a journey thru life a piece of the divine of the most high (God) the creator of life trying to find his way back to his true self in a society that highly forces other living souls what to think, feel and believe. constantly fighting for his inner peace and self belief helping other souls around the world to know that no matter how hard the challenges in their journey is to know that their are not alone.”

You know I gotta reference my personal favorites:

Worth is by-far my favorite cut from the album. The beat just takes over and makes you know some dope sh*t is about to be spitted. Vibes are real, it’s that OG Prie. Shoutout to Orijanus for using that sick “Poetic Justice” sample. Master of Self throws some light on the project and stays true to himself. Mental Psychosis brings some shade on the aforementioned track, but he spits some bars. It’s like a reflection of his life and although a lot seems to be broken and unsightly in the world, you need to stay up. Never forget. Seeds of Growth another confident track and it’s self explanatory. Lastly, Certified brings us an energetic boom-bap/N.Y. influenced sound and Prie does it some justice.
Don’t forget to download! bit.ly/2g6GuSv
Check out the Listening party recap for the album! Freestyle at the end:
[2016]