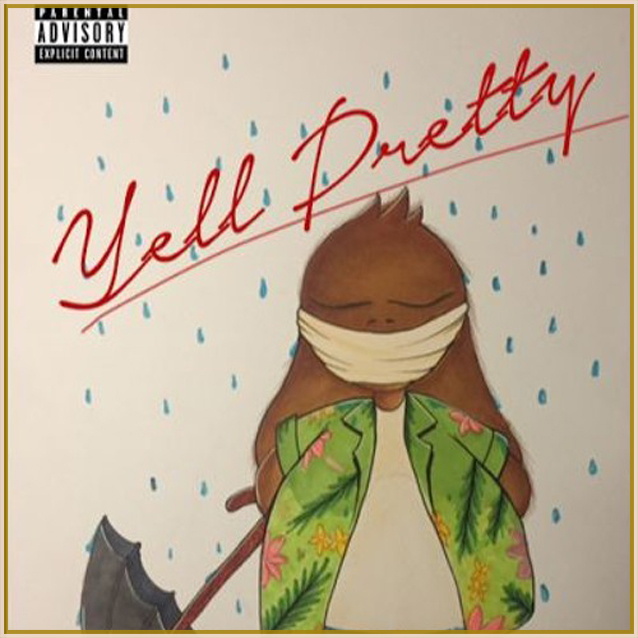 I recently discovered Benjamin Earl Turner along with his Yell Pretty EP project and after a few months of listening, I am still quite blown away… He amazed me by having an already established strong flow and an off-the-bat likable style from an artist I never heard of before! The songs I am sharing below (along with a few others from the project) are great.

There is no doubt in my mind that once listeners start giving him a chance, he will be a force to be reckoned with in the future… and I truly do hope that he returns to music soon. It will be a sad loss for music if B.E.T. becomes a “what if” rapper. But it is what it is.

Peep some of his bio below:

Benjamin discovered himself to be an MC in his senior year of high school, and 6 years later has become one of the few artists out of the San Francisco Bay Area that has the ability to relabel the often misunderstood and misrepresented region. As the winner of the 2Racks Rap Competition nationally facilitated by Bay Area artist Sellassie, Benjamin has taken the responsibility of symbolizing one of the many new, original voices of his hometown.

Benjamin seeks to establish himself as a master wordsmith and lyricist within the Hip-Hop genre, as well as expand the current reaches of the musical style. By exploring storytelling, soul music, spoken word influence, lullaby, post-rock instrumentation, electronic alternative, gospel, the capabilities of a loop pedal and ukulele, classic and modern jazz, blues lyric, contemporary funk, folk harmonies, movie scores, as well as studying foreign forms of music and whatever else he can find, Benjamin is seeking to hone in on a new sound.

Currently, Benjamin is dedicated to widening his understanding of music, improving his skills as an instrumentalist/rapper/performer/producer, as well as beginning the process of creating a mixtape that will satisfy the ears and change the hearts of people who choose to listen.

Please be sure to listen to the tape in it’s entirely here and support the hardworking emcee.