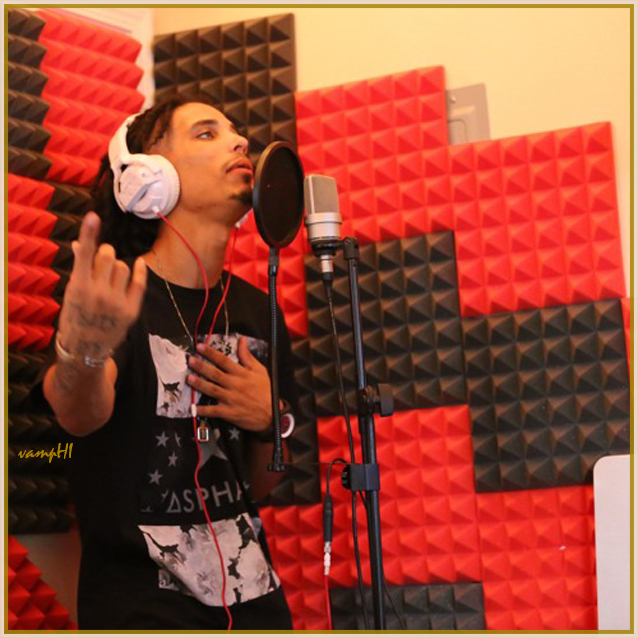 After hearing his collab with Vhee Riv, a couple months back, I grew interested in learning/hearing more about CJ Fiya. He was originally from Houston, Texas, before relocating to the Hawaiian islands.

CJ has been in the music scene for about 4 years now; he has released a couple projects and shared many individual tracks off his Soundcloud. My favorite being, Purple Haze with Vhee Riv.

In the future, he has plans to release an EP entitled, Miscellaneous Mind. This will be his first official EP. Looking forward to that!

Here is a remixed version of his song, Faith, that I would like to share with y’all. In case you’ve been sleeping… He doing his thing.

I would like to reference this article interviewing CJ Fiya. I felt that he explained the struggles facing Hawaii Hip-Hop well and if we ever want to expand our appeal, we need to get together and spread the music as a whole.