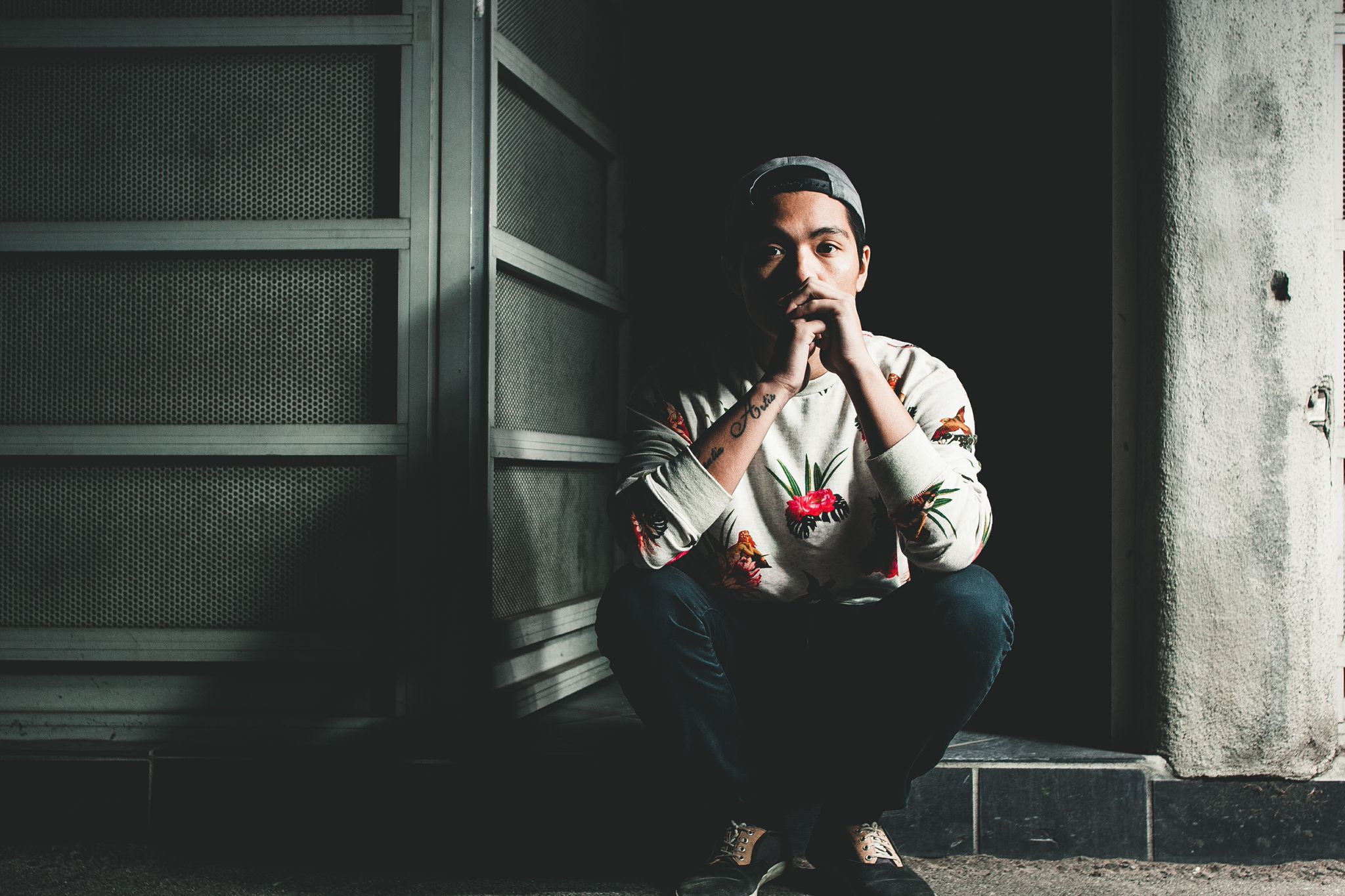 I know CJ ain’t from the 808, but he might as well be. He has a flow and style that sounds so local. I believe he is of Asian decent, but not completely sure of his ethnicity. He is Cali based and has been in the game for a good hand of years just staying under the radar (which is best because that is where he is dopest). He just needs some support by other Hip-Hop heads and fans of good underground music.

These days, it’s hard to find an artist with substance. It seems that too many times artists gain notoriety through a lack of authenticity–but lucky for us, CJ Trillo emphasizes authenticity before recognition.

Born Christopher Joseph Trillo on October 31, 1989, this LA area self-named artist has had to grow up at an early age. As a young kid, CJ watched his mother suffer from a rare disease, but he quickly learned what truly mattered, which is the people around you. CJ’s emotion and feelings are transcended through his music and lyrics. While his chill beats are laced with 90s hip hop vibes and classic jazz influences, CJ’s lyrics reveal the mind of an artist whose lyrics really mean something.

Make no mistake though CJ’s not the kind of artist that takes himself too seriously. This is the same kid that mooned his kindergarten class at 5 years old, who broke his screen window to sneak out on weeknights. But that’s why we love him—he’s a carefree-liver, just like us.

CJ began making music in high school as an acoustic artist, but it wasn’t until he moved to LA that he began to really tap into his hip hop roots. There, he began what would later be his first mixtape, “Ars Gratia Artis.” CJ would eventually start his own genre with his most recent mixtape, “Nostalgia.” CJ, like most us, was tired of hearing the same mindless glub over recycled beats…so he’s giving us something worth hearing. Something true and something real. And why shouldn’t he? It’s written in his name.

So here it is… Sorry this is a tad late, but still it came out this year! I bet a lot of y’all are still sleeping doe 😛

“What’s a month to a mac? If you don’t like my last name, don’t download my mixtapes…”

P.S. I gotta give Jim IE a round of applause for the on point production. Beats were sizzlin’